Getting it done...or at least trying to

Project details:
- Cascade pima cotton
- self-designed pattern (ie. made it up as I went along)

Second, my first GAP-tastic Cowl.   Yeah for projects knit on size 13 needles that take only short parts of 3 evenings to complete.  It's a little long for me to just wrap around my neck twice, but it gets kind of bulky if I wrap 3 times.  I am pretty sure I cast on 145 stitches, so next time 131 might be a better number.  The yarn is a big, fluffy alpaca yarn.  Must go find the ball band and add the exact yarn.  Very soft and cozy.  Not sure why I haven't knit one of these before. 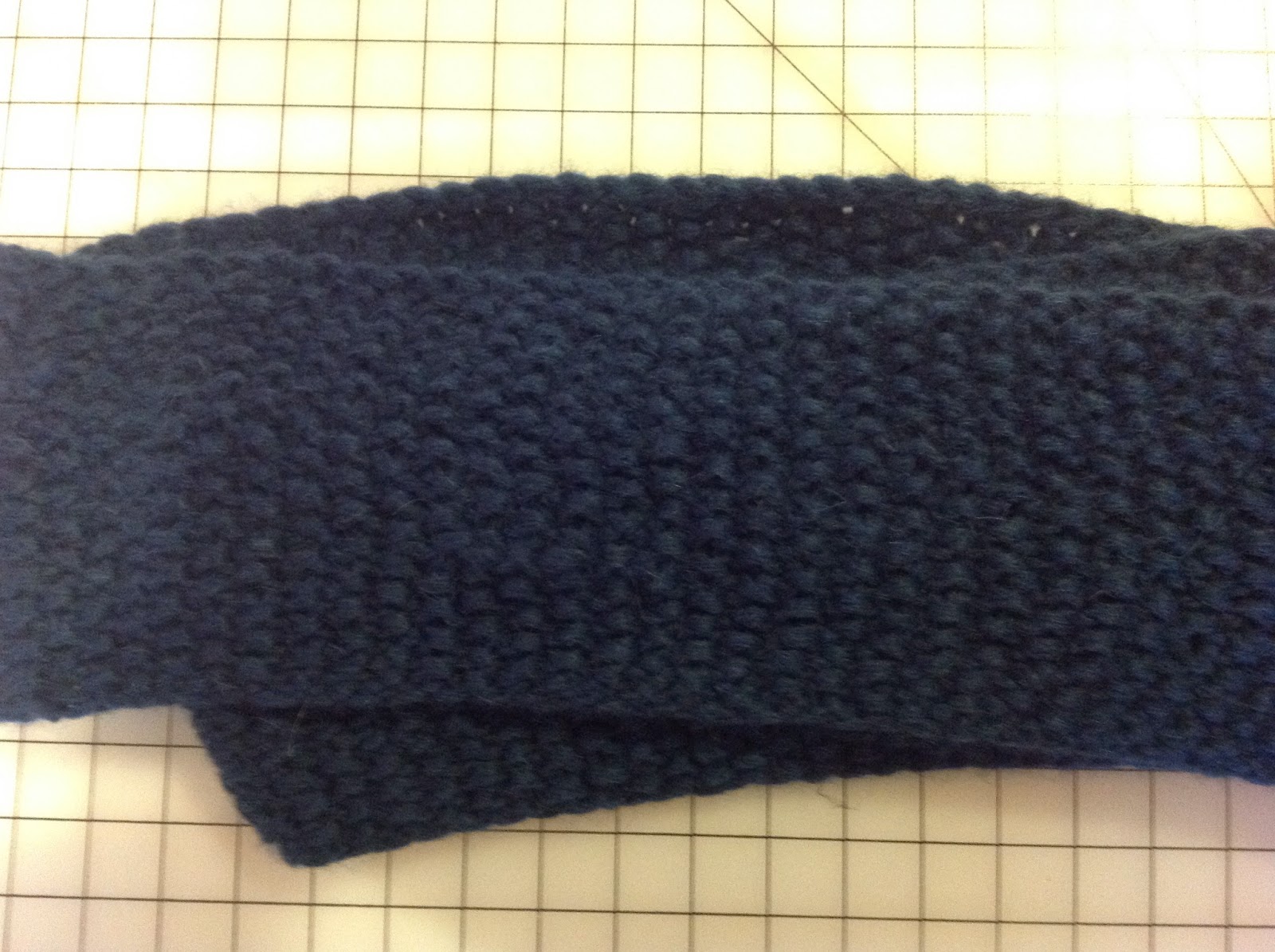 Third and final, this is my Qiviut cowl.  It's actually been done and worn constantly for the last month.  It is the most luscious, heavenly soft, and luxurious feeling thing I have ever worn.  It was hard to stop myself from going online and buying at least 2 more balls of yarn at $98/each.  The cowl ended up being wider than I would have liked.  I am going to, but haven't yet, solved that problem.  After deciding not to frog the whole thing and knit over (I was worried about hurting the yarn), I've decided to create a fold/pleat in the top edge and sew it together with a vintage, mother of purl button that is a beautiful, natural brownish color.  Looks like a perfect match.  Maybe the whole thing will look like I planned it that way from the beginning?  Maybe?

By the way, this was the perfect pattern for this yarn.  The stitch pattern appears to be a cable, but it's not.  A real cable pattern would have pulled the yarn much tighter making it feel stiffer and less soft. 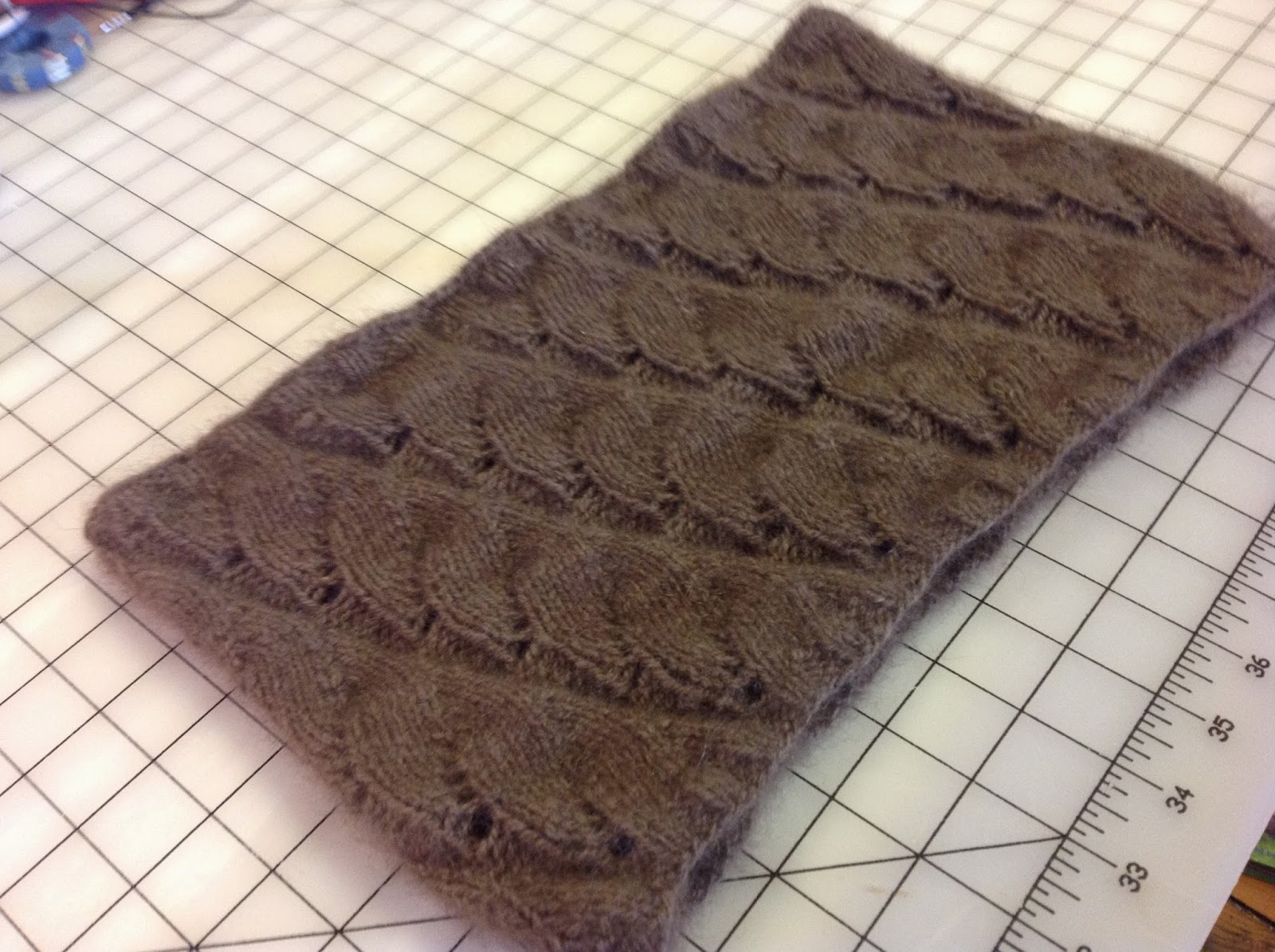 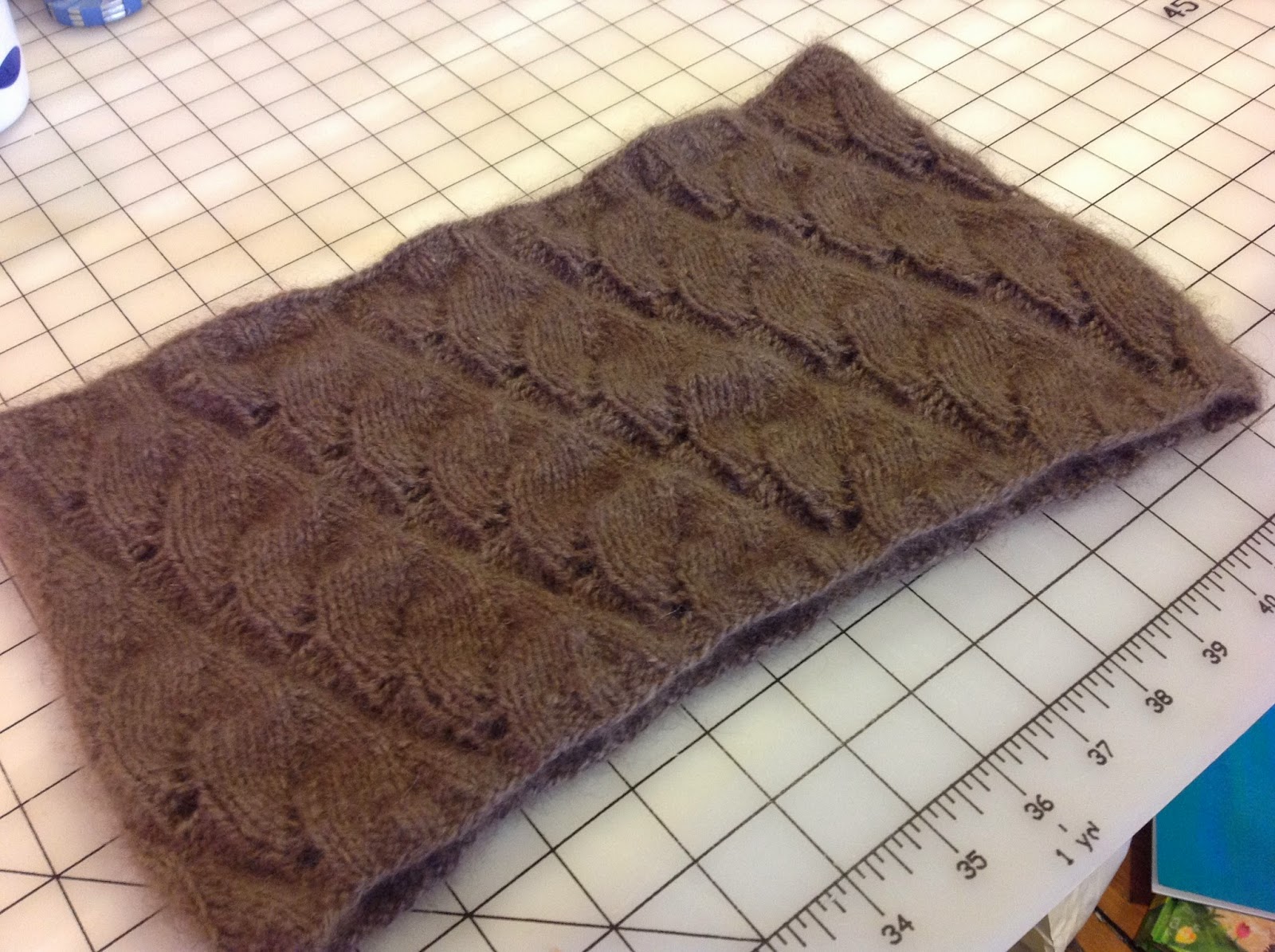 Posted by CraftyKaty at 3:44 PM

CraftyKaty
I'm not sure I've ever tried a craft I didn't like. Here's to trying them all in between kids, family and teaching.